PAYDAY is fortunate to be a part of the wonderful Southern California community, and our company and employees are active participants and contributors to the needs of others both locally and abroad.

One of PAYDAY’s Core Values is to Improve Lives and we strive to embody that value by actively volunteering with local organizations as well as with partners we does business with.

PAYDAY has also organized a few events to benefit our local communities and hope to continue this for years to come. 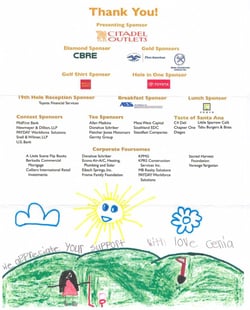 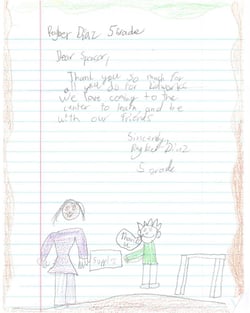 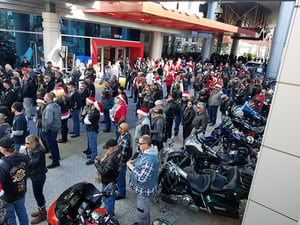 During this season of giving, two of our employees participated for the second time in the Annual Toy Drive & Ride for The Children’s Hospital of Orange County. The event was held on December 17, and consisted of hundreds of Harley Davidson owners riding their bikes to CHOC to deliver toys to the children being treated. 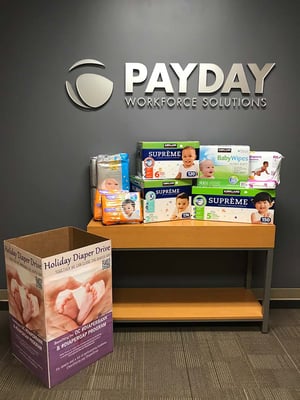 Throughout the month of December, PAYDAY hosted a diaper drive for Clear Charity, a registered 501(c)(3) distributing quality diapers to over 500 low-income children in the area. With the help of our employees as well as clients, we were able to collect diapers and contribute to the cause! Visit Clear Charity’s website to learn more and find ways to contribute. 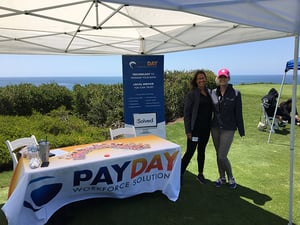 PAYDAY participated in our client’s, KidWorks, annual golf tournament on Thursday, May 18. The event funds educational opportunities for at-risk youth. PAYDAY has been participating at this annual event since its inception several years ago and once again sponsored and volunteered at the event. 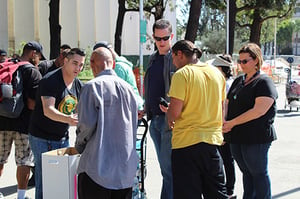 Throughout the first part of March, PAYDAY organized and invited all its suite and building neighbors to participate in a sock drive beneﬁting the homeless encampment along the Santa Ana River. Socks are one of the most needed yet least donated items and PAYDAY was able to collect several boxes of men and women’s socks which were distributed by PAYDAY employees and a volunteer partner organization. 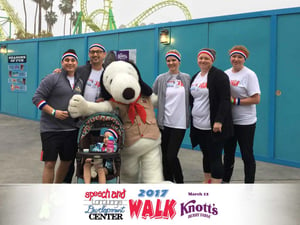 PAYDAY proudly participated in the 2017 SLDC Walk which took place at Knott’s Berry Farm on Sunday, March 12. The Speech and Language Development Center (SLDC) is a non-profit school and therapy center located in Buena Park providing programs and services to students, age 6 months through 21 years, most of who have multiple handicapping conditions. All proceeds raised for the event went to special education and therapy programs at the Speech and Language Development Center. 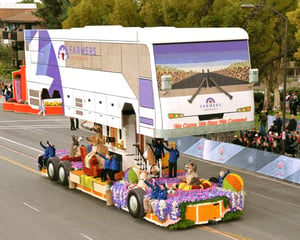 One of our employees volunteered time to decorate the Farmers Insurance float that participated in the 2017 Rose Parade. The decorating took place at the Ice Palace in Pasadena and she was able to work on a Husky on the back right side of the float. Check out some up close and personal pictures of the event. 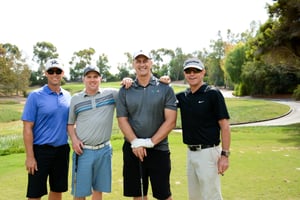 BIS KIDS is an evidence based proactive prevention program against drugs and alcohol use.

Our Director of Operations, Jessica Liu, will be volunteering at the golf tournament.  If you would like to volunteer for this event in Irvine, please send her an email at jliu@paydayonesource.com or give her a call at (714) 467-3434 x 225.

To learn more about the golf tournament or register as a golfer, visit their website.