As part of our sponsorship, we had three intrepid foursomes participate in the tournament's fun scramble format, putting contest, and on-course games. We had a great time in the competition, which included a “19th hole” helicopter ball drop. It was an awesome time with friends and colleagues supporting this outstanding charity, which keeps at-risk Santa Ana youth out of gangs, and involved in community leadership, education and personal development. Most importantly, the tournament was a runaway success, and raised more than $90,000 in support of KidWorks' noble mission. We are very proud and pleased to be a small part of that success.

And now the photos are in! Check out these great shots of the two PAYDAY foursomes: 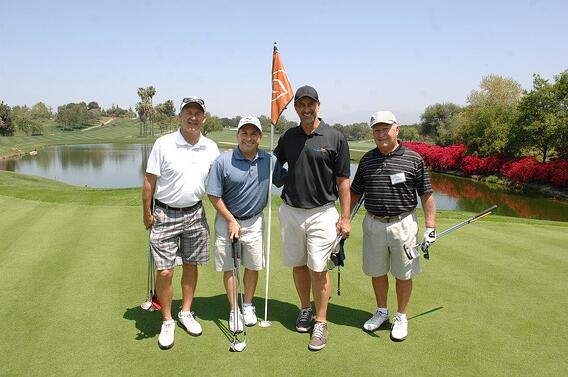 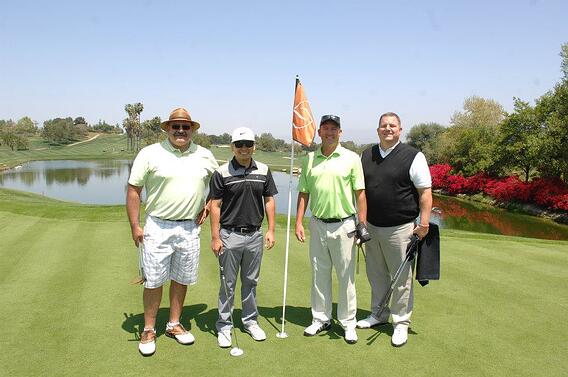